Broadcaster of the Year Award

Aaron was honored this year to receive the “Broadcaster of the Year” Award from the Colorado Broadcasters Association.  The award is not an annual one and only is given out when the CBA decides a person is deserving of it.  Aaron said, “Words cannot express how it feels to be honored by my peers in this way.  When I look at the extraordinary people in the radio & television broadcast world who already have received this, I am truly humbled. There also are many people I should thank because the success I’ve had in my broadcast career — starting in Talk Radio and then moving exclusively into broadcast television — is due to the support and participation of hundreds of people.  This includes mentors (such as STARZ founder John Sie and former PBS national station group leader and CU Mass Communications Dean, Wick Rowland) to stations which gave me my start (such as Colorado Public Television and now KCDO-TV Channel 3 in Denver and Greg Armstrong, its General Manager), supporters who donated to fund our nonpartisan program (such as the Knight Foundation, the Sie Foundation, other organizations, and many individuals), and the Producers and staff members of our program over the years.  Thank you very much for such an honor.”

Join the conversation on the #AHShow! 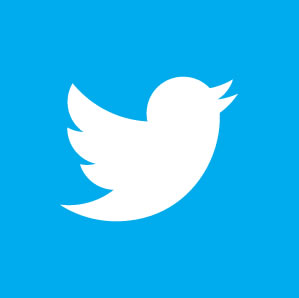